This year, Popular Mechanics approached the project a little differently. they liked how the Brazers did things, so we threw them a new challenge: If the Camaro was about no-compromises speed, then for 2011, we wanted style and comfort to come first. We wanted the ultimate weekend getaway car.


To that end, Popular Mechanics bought a 2011 Ford Mustang convertible, a red GT model with Ford's 412-hp, 5.0-liter V-8. At just over $34,000, the GT can hang with modern supercars without breaking the bank. But the project and its challenge didn't stop there. Popular Mechanics wanted to be able to mix things up after hitting our destination. A motorcycle was needed, something big on style and comfort. Enter the Victory Motorcycles 2010 Hammer S: old-school looks and a modern, 97-hp V-Twin. Thanks to modern suspension geometry and braking technology, the Hammer S stops and turns like a real bike, not some relic from a bygone era. We ordered up an Aluminum motorcycle trailer and told the Netcong crew to think about how to make our Hammer S a long-legged highway custom.


The SEMA Show is the premier automotive specialty products trade event in the world (PLEASE NOTE: THE SEMA SHOW IS NOT OPEN TO THE GENERAL PUBLIC). It draws the industry’s brightest minds and hottest products to one place, the Las Vegas Convention Center. As part of the AAIW, the SEMA Show attracts more than 100,000 industry leaders from more than 100 countries for unlimited profit opportunities in the automotive, truck and SUV, powersports, and RV markets. SEMA Show 2010 drew more than 50,000 domestic and international buyers...


The finished car was featured at the Pocono 500 June 10-12, 2011, held at Pocono Raceway, which has long been recognized as one of NASCAR's most competitive speedways.


Sturgis Motorcycle Rally is one of the largest bike rallies in the United States. The Rally included concerts, races, bike shows, exhibits, organized rides, and a full schedule of entertainment.


Both vehicles will also be featured at the 2011 SEMA Show, November 2011 in Las Vegas, the premier automotive accessories trade show in the world.


Plus, the custom Mustang and Victory motorcycle wiill make a special visit to Jay Leno’s Garage.


The transformation of the custom 2011 Ford Mustang GT and  Victory Hammer S motorcycle was chronicled in a two-part advertorial feature in the May and June 2011 issues of Popular Mechanics, as well as online at www.pmtopshop.com 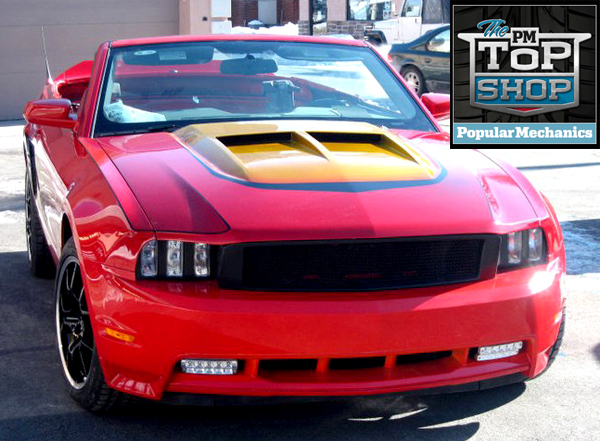 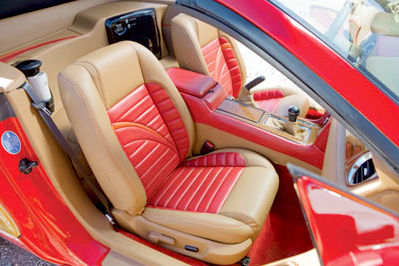 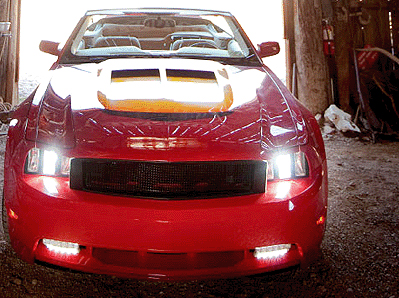 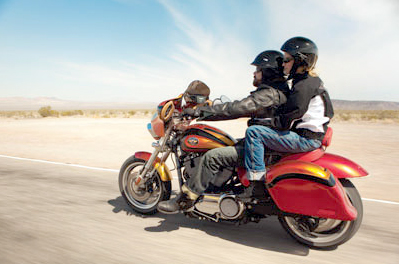 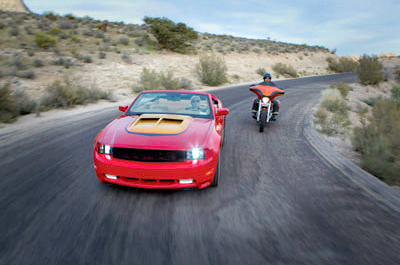 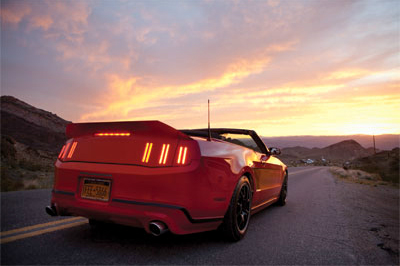 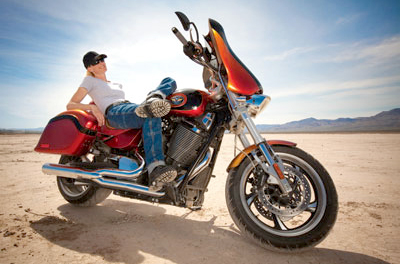